Three years after launching its monstrously successful, Kingdom Death board game on kickstarter, Adam Poots and the team from Queens, NY is back again with a new version.

Only four days into its campaign, the highly anticipated Kingdom Death v 1.5 is smashing its previous sales marks - gaining, at last check - over 11,00 backers, and over $5.2 million in pledged support.

Originally hailed as 'unparalleled' and a '10/10', version 1.5, according to Fortune Magazine is on pace to be the biggest Kickstarter campaign of all time.

Congrats to the team. We're honored to run the fulfillment end for such a well-executed project. 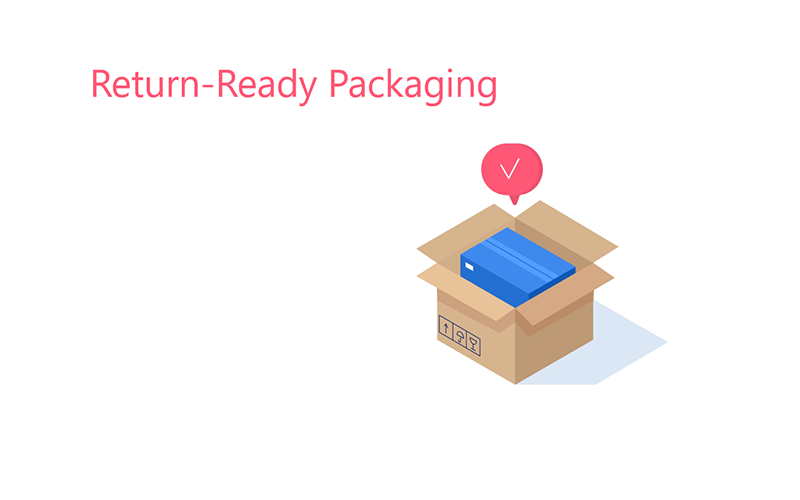 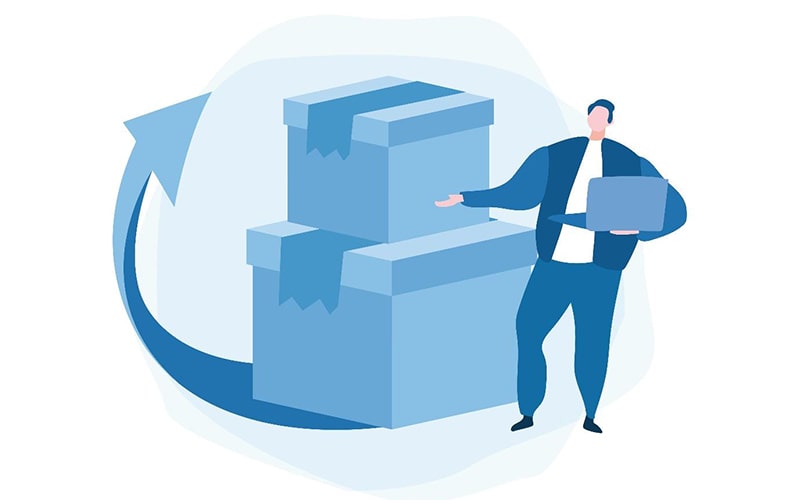 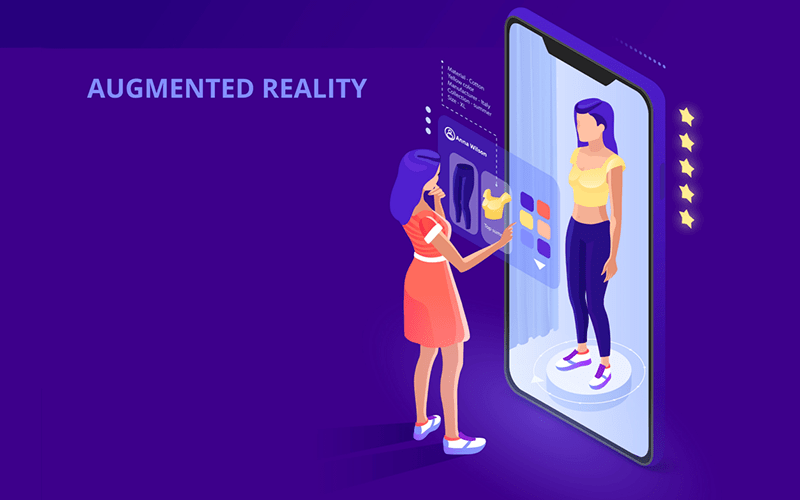 How AR is redefining the ecommerce experience