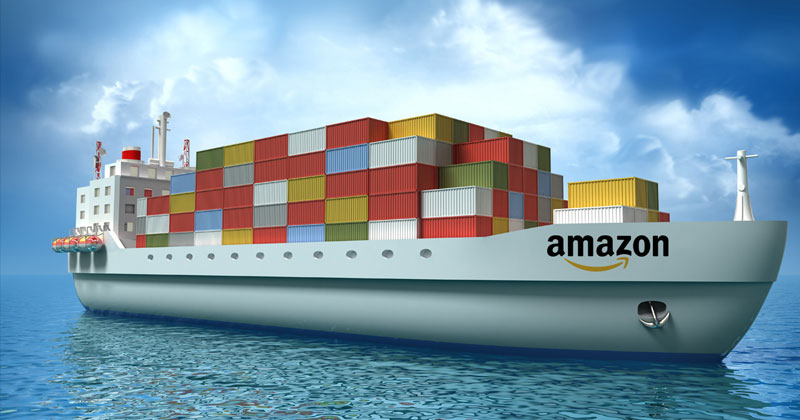 Look out Flexport, Freightos, et al (Not to mention, WalMart). According to a new report, Amazon is pushing aggressively into the ocean-freight business.

A strong December caps a record-breaking year in global trade and ocean-freight, according to global trade intelligence firm, Panjiva.

Truck shipments fall for the first time in two years. Time may tell if it’s a dip in the industry, or GDP growth.

In a highly consumptive industry, it’s easy to be a bit skeptical on “conservation” efforts. But we like the idea here: UPS is piloting reusable packaging for pickups/ deliveries.

Speaking of which, we just received some samples of Noissue’s compostable mailer bag, which replaces a standard garment poly mailer. Interesting concept—at roughly the same price.

Following up on our highlighting of the partnership between UPS and smart-lock maker, Latch: The carrier announced that it is opening up ten new metro regions for the service, in addition to the two in which it currently operates the service.

Amazon isn’t the only firm pushing into the ocean-freight business. We, too, can brag about Whiplash facilities both inland and along the port cities of New York/New Jersey, Savannah, City of Industry, and Seattle/Tacoma. Last but not least, our facilities in Europe and the U.K. also mean more choices in our customers’ logistics needs. 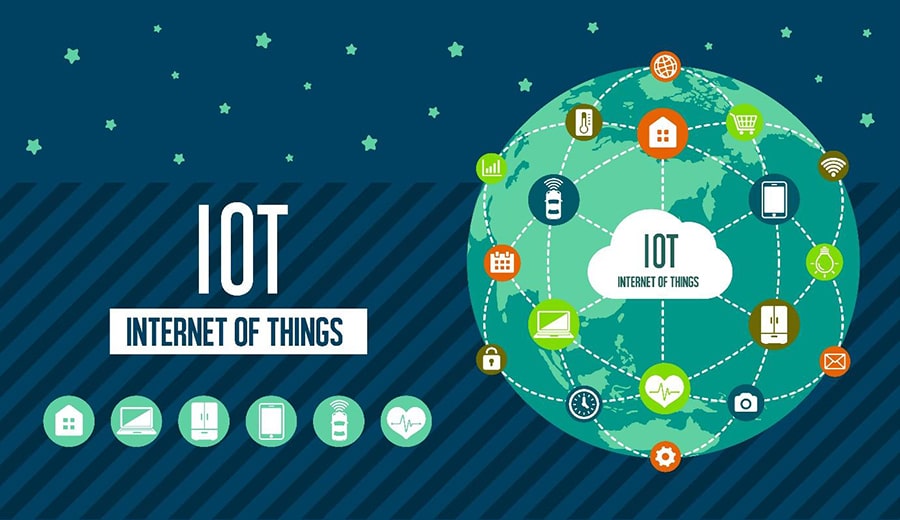 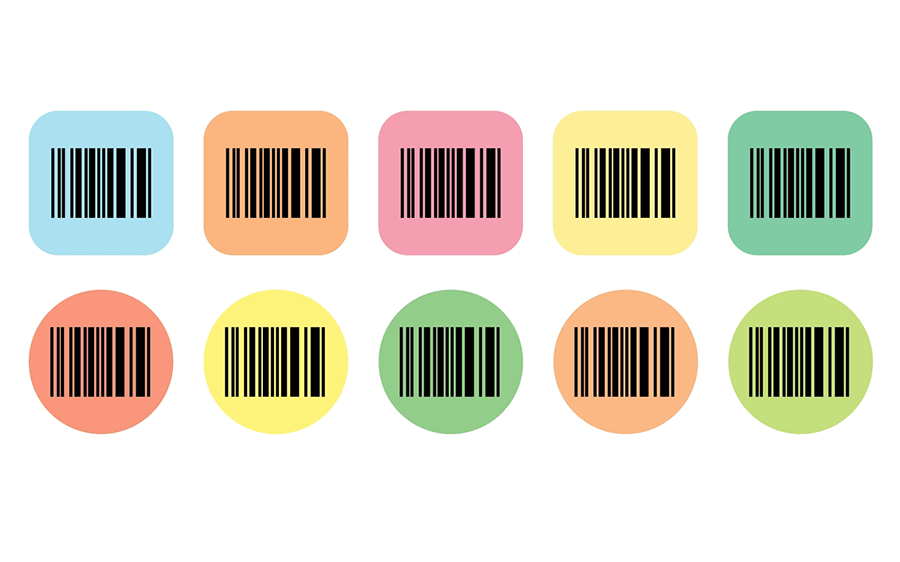 SKU proliferation: When it's time to take action 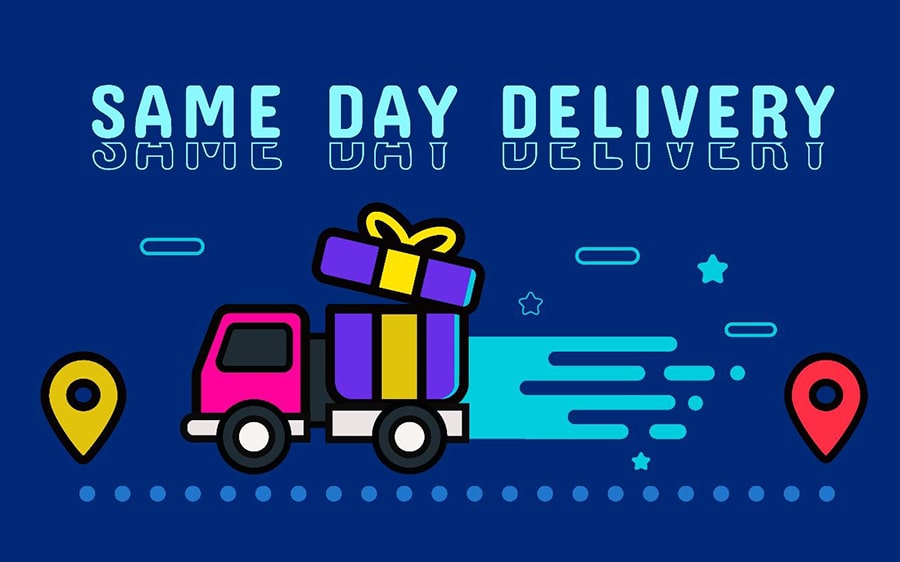 Should you be offering same-day delivery?